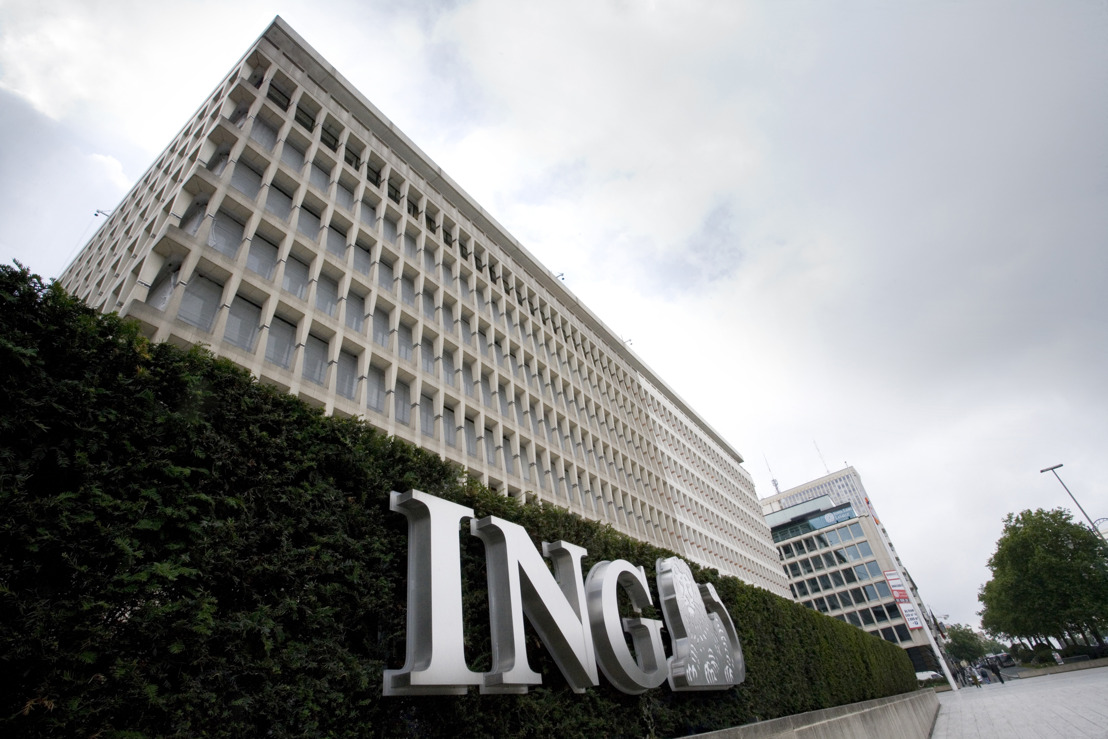 Over the past years, ING has taken many steps to enhance the management of compliance risks and embed stronger awareness across the whole organisation. These steps are part of the a global programme which we have been executing since 2017 in all markets that we are active in. The programme comprises a set of initiatives, which include enhancing customer files (KYC) and working on various structural improvements in compliance policies, tooling, monitoring, governance, and knowledge and behaviour. Over 4,000 FTE are currently involved in our KYC efforts.

As part of our ongoing AML efforts ING constantly assesses relationships with customers and screens transactions. Potentially suspicious transactions are reviewed and where applicable reported to the relevant authorities. Over the past years we increasingly discontinued customer relationships. Legal requirements prevent us from publicly disclosing further details or specifics. We are generally not in a position to comment on individual cases.

Fighting financial crime can only be successful if banks, authorities, law enforcement and private and public parties join forces, on national and international levels. Effectiveness is improved by shared intelligence, collaboration and third-party partnerships, which is why we strongly support initiatives to collectively fight financial crime together, as gatekeepers of the financial industry.

DISCLAIMER: this press release has been published on the website of ING: https://www.ing.com/Newsroom/News/Press-releases/Statement-on-FinCen-Files-reporting.htm