As of July, 15th,  Philippe Wallez, formerly General Manager Private Banking, will join the Executive Committee of ING Belgium as of Head of Retail & Private Banking, upon approval of the regulator. He will succeed Colette Dierick, who will take the position of CEO of ING Luxembourg.

In his new position, Philippe Wallez will report directly to Rik Vandenberghe, CEO of ING Belgium: “I am very happy to welcome Philippe in the Executive Committee. I am confident that Philippe will be an outstanding leader and business partner. He brings both deep commercial expertise and a strong understanding of our brand. Philippe adds a unique and broad perspective.”

Philippe Wallez has a broad experience in marketing and sales, both inside and outside ING Belgium. After a career at consumer products giant Unilever, he started with ING in 2000 as Head of the Marketing Intelligence department. In 2003 he became commercial director of the Namur-Luxembourg-Walloon Brabant region to return in 2006 to Marketing to lead the whole department and successfully put the ING brand and the orange colour on the map in Belgium.

In 2009, Philippe Wallez was elected Marketer of the Year and in 2011 Advertiser of the Year. In 2012, he became General Manager ING Private Banking Belgium and made a major step forward in digitalization of ING’s services. Under his leadership, ING was recognized as Best Private Bank in 2012, 2013 and 2015.. 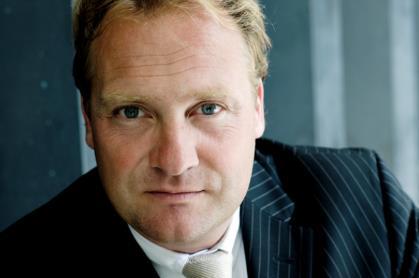