Skip to Content
Tuesday, March 21, 2017 —
ING has reached an agreement for the sale of our loan to the Dakota Access pipeline. The sale follows a constructive dialogue between ING and representatives from the Standing Rock Sioux Tribe and has the full support of the Tribe.

In our meeting with the Standing Rock Sioux Tribe on 10 February, we discussed the Tribe’s concern regarding the pipeline’s proposed routing. The Tribe made its belief clear that its interests and position as a sovereign nation weren’t properly recognised in the process by the government. Both ING and the Tribe acknowledged the general importance of respectful dialogue with groups potentially affected by large infrastructure projects.

In the meeting, we also shared with the Tribe our willingness to either continue trying to positively influence the course of the project, or to distance ourselves by selling our stake in the loan.
In response, the Standing Rock Sioux Tribe indicated it would appreciate ING selling its loan in the project, considering that there is less room for lenders to positively influence the project now that construction has resumed, and because it would be a valuable message supporting its call for respectful dialogue.

Today, ING signed an agreement to sell the loan. Under the terms of the agreement with the buyer ING retains a potential risk in case of non-payment under the loan. The buyer of the loan supports the importance of a respectful dialogue with the Tribe and other affected groups. ING is grateful to the buyer for playing an important role in enabling a solution that allows ING to not to breach its contractual obligations under the loan while at the same time delivering a valuable message in support of the Tribe. The sale is expected to close in the coming days. 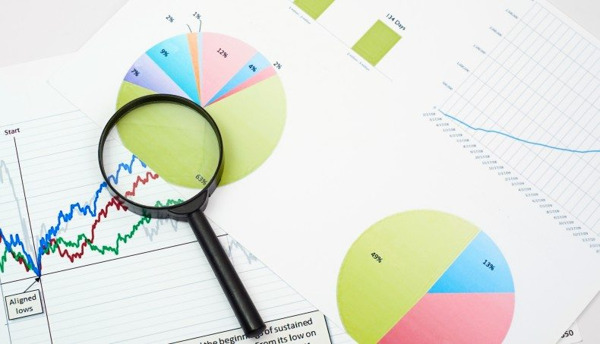