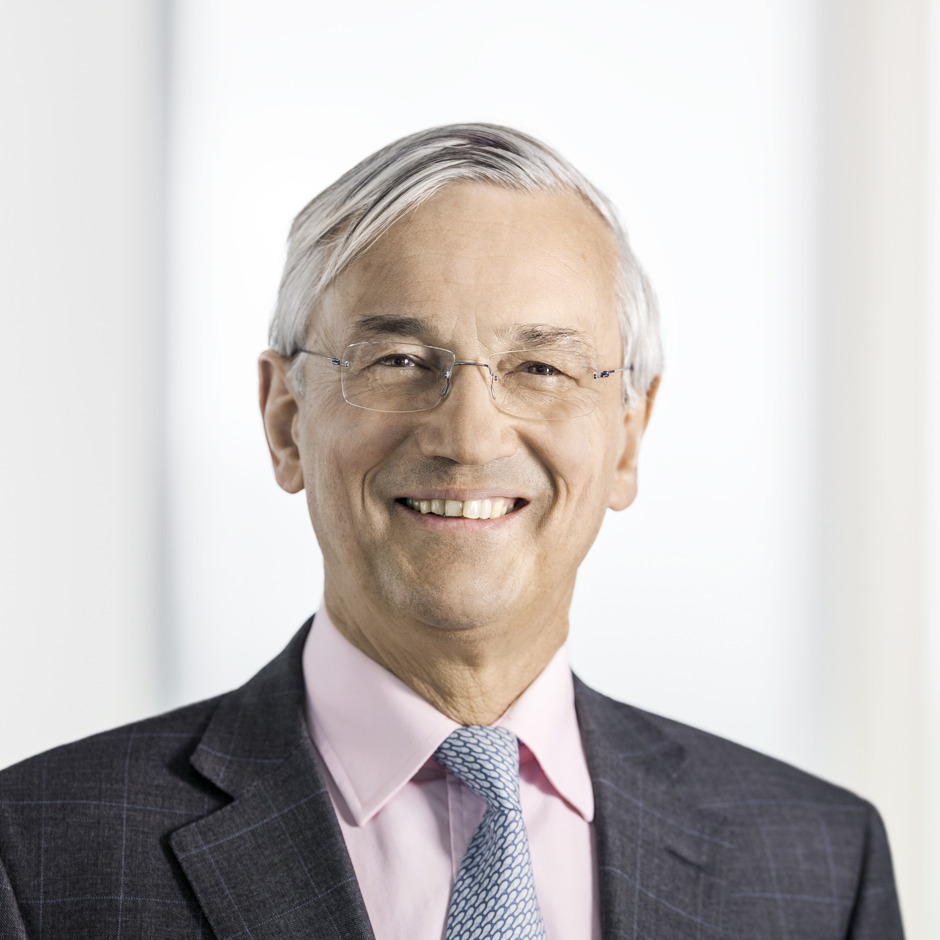 Eric Boyer de la Giroday was Chairman of ING Belgium for nine years. Last month, he announced his intention to step down from the board for personal reasons. Diego du Monceau de Bergendal succeeds him as the new Chairman of the Board of Directors.

“After 36 years, I close the door of my second home with much gratitude. I shall carry the beautiful memories of this bank with me and I wish everyone the very best with all the challenges that will undoubtedly come on their way,” says retiring Chairman Eric Boyer de la Giroday who has received the title of Honorary Chairman in recognition of his years of dedication to the bank.

Diego du Monceau de Bergendal has an extensive track record within the international and Belgian business world. He has been a member of the Board of Directors since 1993. His term of office which expired this year, has been extended for an additional year.

Diversity and gender balance on the Board of Directors

The Board of Directors is being expanded with the addition of three new members. Former bpost CEO Koen Van Gerven joins the Board for a five-year term which runs until 2025. His professional career includes numerous posts in the banking sector, starting with Generale Bank in 1982 wich became Fortis later on, where he was active for almost 20 years. He has also been a Director of bpost bank.

The two other new members of the Board of Directors are Anne-Sophie Castelnau and Justyna Kesler. Castelnau has been Head of Wholesale Banking at ING France since 2017 and has been with ING since 2005. Kesler is Global Head of ING Business Shared Services and has worked at ING since 1992. Their terms in office run until 2026.

The new composition of the Board not only brings new diverse and international expertise but will also ensure gender balance.

“I would like to thank Eric Boyer for everything that he has brought to ING Belgium. I am looking forward to working with this diverse and inclusive team to take on the long-term vision and important strategic decisions for the bank. We take our entrepreneurial and societal role particularly to heart in these difficult times for many of our customers. Society, citizens and companies are counting on us. New challenges are in front of us and we are ready to cope with them. Finally, on behalf of our entire Board of Directors, I would like to thank our employees for their commitment and dedication to our clients and our bank,” says new Chairman Diego du Monceau de Bergendal.

The appointments of du Monceau de Bergendal, Castelnau and Kesler are still to be approved by the supervisory authorities.