Thursday, August 30, 2018 — With this press communication we would like to inform you about leadership changes within the Executive Committee of ING Belgium that will come into effect in the coming months.

Tanate took up his first post within ING Group as Managing Director of ING Barings Securities Thailand Limited in 1998. He left in 2003 to pursue opportunities outside the bank, rejoining ING in 2008 as CFO for OIB and from 2012 as CFO for Retail Banking International. On 1 January 2015 he took on his current role as CFO of ING Belgium.

Johan Kestens, Chief Information Officer (CIO) of ING in Belgium, has decided to leave ING to pursue his career outside the company. He will step down from his current position as of 1 September 2018 and will continue to work on some strategic projects for the coming period.

Johan started his career at ING in 2014 as head of Information Technology Services (ITS) and member of the ING Belgium Executive Committee. He applied his broad experience and knowledge of the financial sector to take ITS to the next level. More recently, he led the IT transformation in Belgium towards one cross-border IT organisation in Belgium and the Netherlands.

Both for Tanate Phutrakul and Johan Kestens their successors as CFO ING Belgium and CIO ING Belgium will be announced in due course. 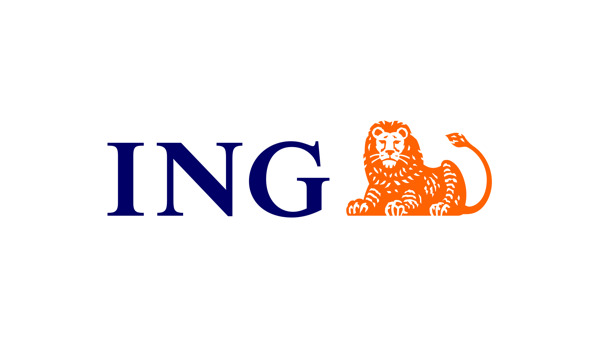